I have always associated Danish designer Arne Jacobsen with his iconic chair designs such as the Egg and Swan chair from the late 1950’s. Considered a leader of modern Danish design, Jacobsen was an architect and product designer known for praticing functional modernism.

I had not known that he also was a prolific designer of wallpapers and textiles in the 1940’s and 1950’s. Exiled from his home in Denmark during WWII, Jacobsen moved to Sweden. During this forced hiatus from architecture, Jacobsen designed patterns for two companies; Nordiska Kompaniet and Grautex Fabrics.

Jacobsen’s patterns are quite unique – ranging from delicately rendered florals with a wild naturalism to very graphic abstractions and stylized forms. I hope you enjoy discovering these designs as much as I have… 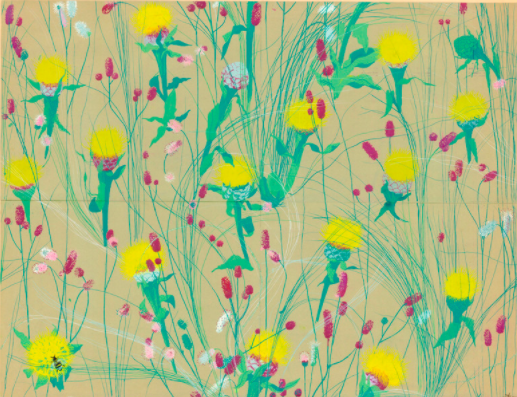 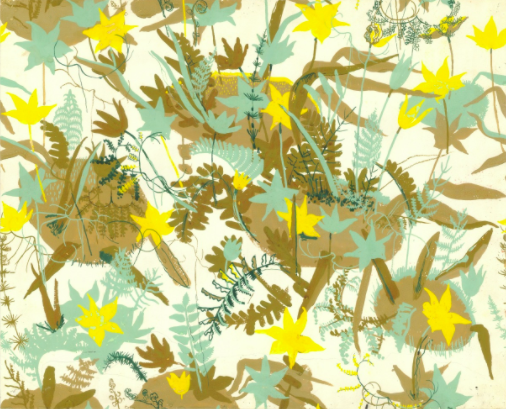 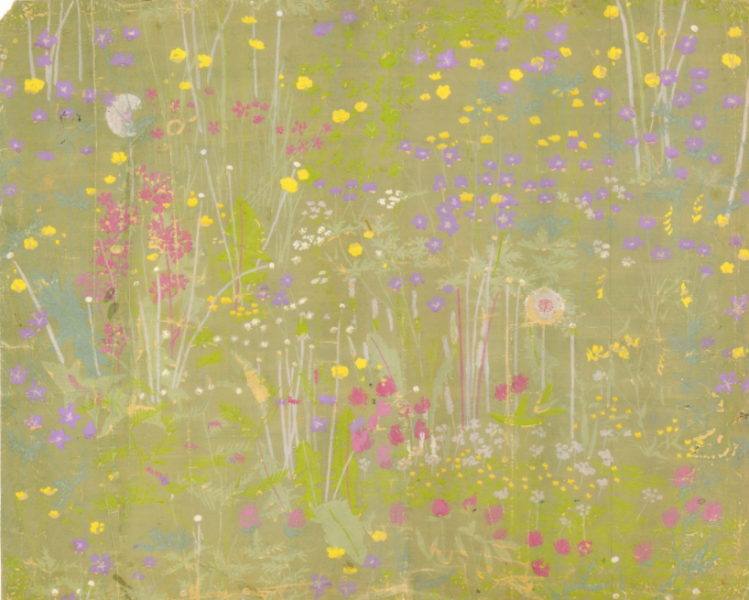 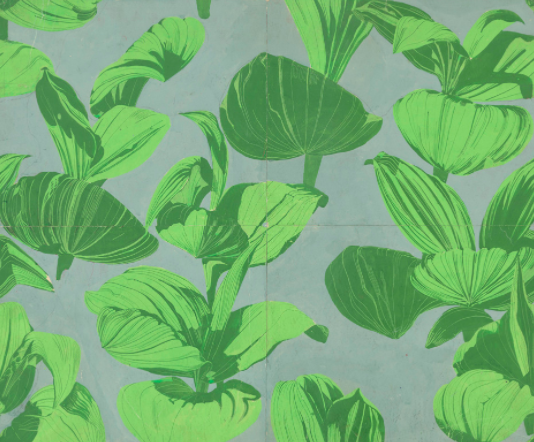 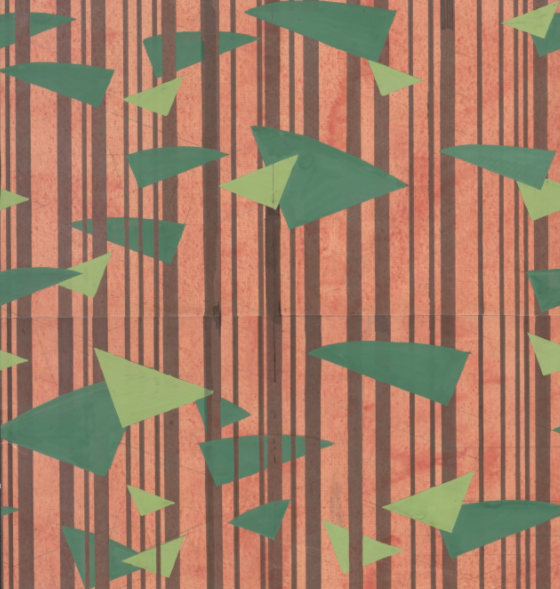 All images from the Danish National Art Library (http://www.kunstbib.dk/en)