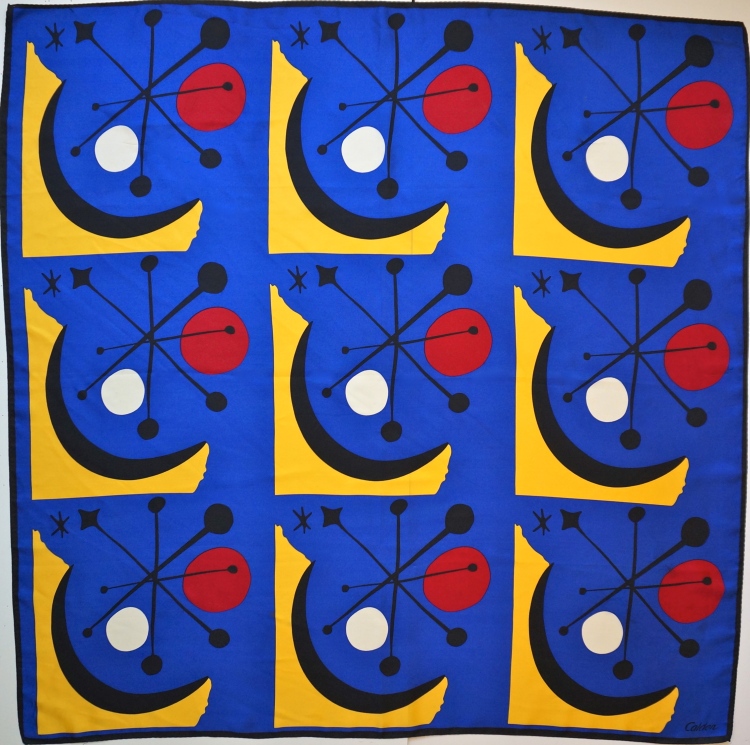 I have been keeping my eye out for one of the three scarves that Vera Neumann made as an homage to her friend Alexander Calder (see past post: https://wp.me/p7fVUy-xL ). Last weekend I unexpectedly found this amazing scarf by Calder himself which was released by The Calder Foundation in 2001. It is based on his design […]

Tommi Parzinger was a German designer who moved to New York City in the mid 1930’s. Well known for his furniture designs, Parzinger is considered an early proponent of the Hollywood Regency style. His furniture was elegant and sophisticated, marrying his traditional European design background with the modern tastes of the New York decorators and […]

As a textile designer and collector I particularly admire the work of Zandra Rhodes. She is a true original – creating her own artwork for fashion, home furnishings, jewelry, rugs, and more – she is an inspiration and a pioneer. Since the beginning of her career Rhodes has made her own rules and created […]

This vintage scarf is a complete mystery to me – no idea about the designer, manufacturer, etc.  All I know is that the colors and design are wacky – and totally remind me of the work from the Memphis group. I know many people do not like Memphis as an art period or “look” […] 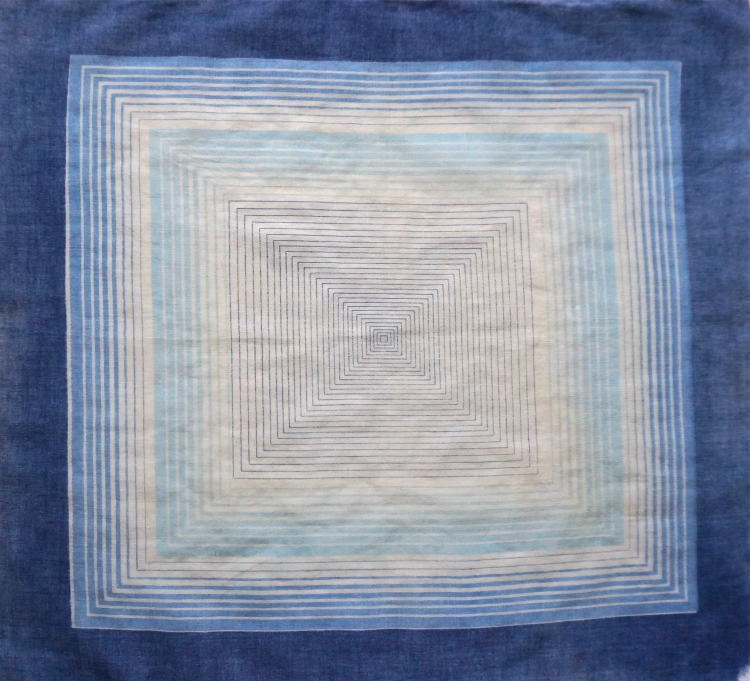 I bought this handkerchief at a flea market recently – I loved the op art influence, the squares within squares, and of course that it is in shades of blue. I have always been fascinated by the artwork of Josef Albers and his “Homage to the Square” works. Months earlier I found a book […] 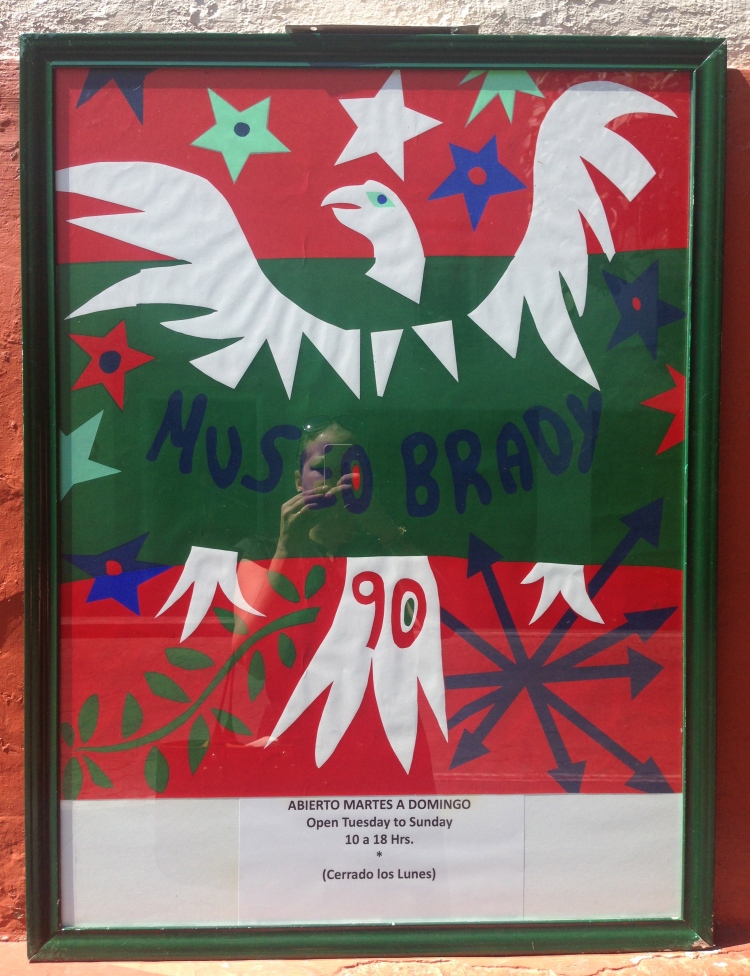 This past November I visited the city of Cuernavaca, Mexico which is approximately 2 hours south of Mexico City. Friends took us to visit the Robert Brady Museum which was one of the most incredible places I have ever seen. The museum was the residence of Robert Brady who was an artist and bon vivant, […]